ALL ABOUT LASER WANDS

The above book is highly recommended and there is a great chapter on The Laser Wands and below I have copied interesting paragraphs that Katrina Raphael has written. Gratitude and credit goes to Katrina whose book I have had for 25 years.

"Laser wands are inconspicuously dynamic and powerful crystals. They have been held in safekeeping within the earth since ancient days where they were used in the healing temples of Lemuria. They were laid to rest before the fall of the great Lemurian empire by the elders of the race and have been in a dormant stage until just a moment ago in our time period. The Laser Wands were stored within the sacred chambers of underground temples and are now being relocated, mostly into mines on the South American continent. The beings of inner earth have kept these crystals safe and protected and have only recently released them onto the surface of the earth to be used once again in advanced healing practices."

"Laser Wands carry within them the knowledge not only of the ancient most civilisations but of the stellar spaces from which they originated. These crystals have a profound and intimate relationship with both outer space and the depths of inner earth."

"By holding the Laser Wand in your right hand and projecting a direct line of energy through the crystal, it is possible to define a force field that can be virtually impenetrable. To do so, draw right angles surrounding the object as you outline a square or rectangle shape around it. in other words, if you want to create a protective force field around your house or vehicle when you are going to leave it unattended, hold the termination away from the object as you walk around it, directing a beam through the crystal. If you want to surround people, children, or receivers of crystal healings with protection and light, project a laser ray through the wand as you walk around the person, defining the right angles that will seal their aura against negative influences.".

Katrina Raphael has written in much detail about laser crystals in her book Crystal Healing - The Therapeutic Application of Crystals and Stories. A book that is virtually falling apart in my home library as been read many times over. I highly recommend you invest in her books if not already done so. 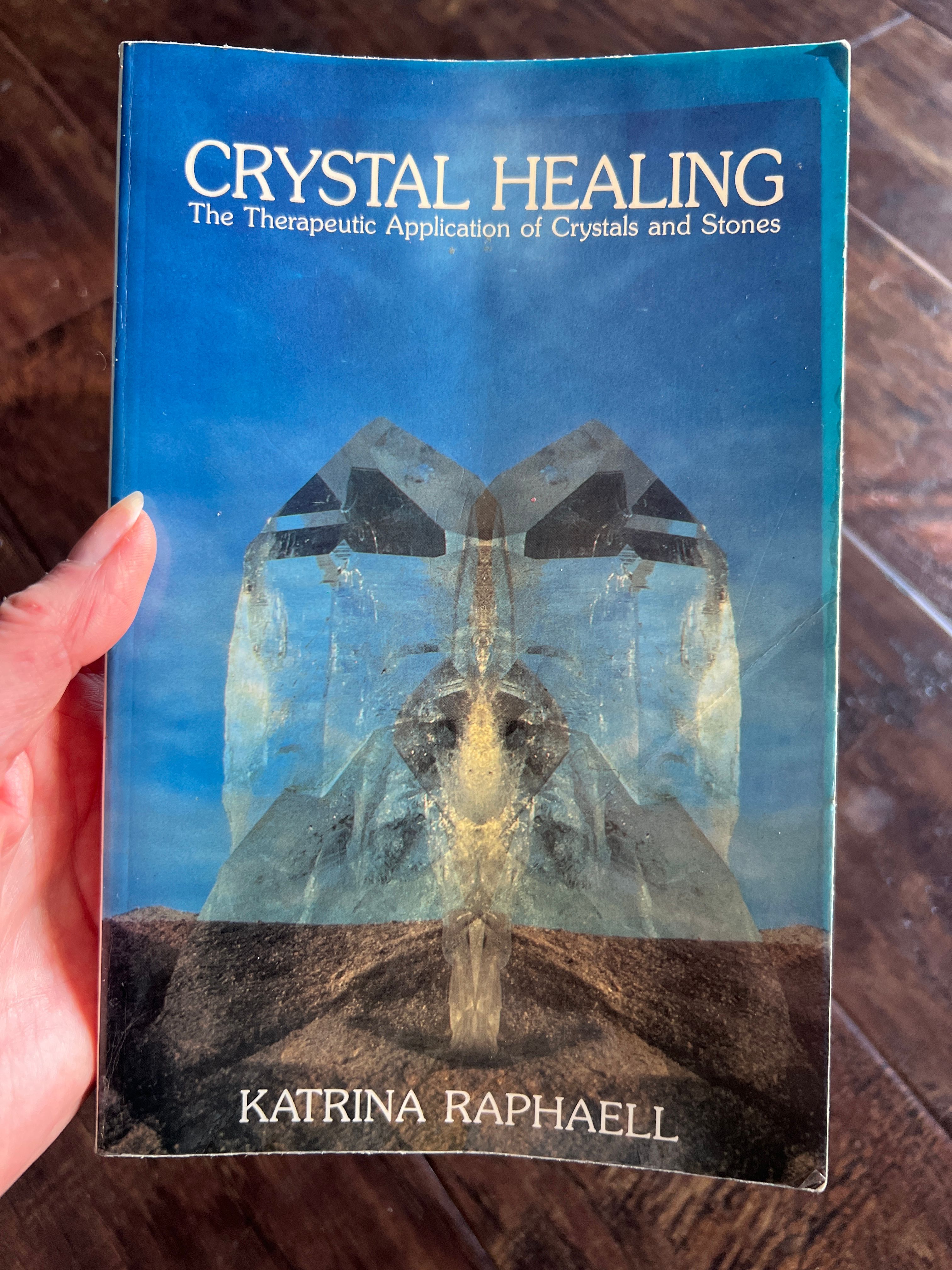